December has become synonymous of Christmas, and New Year.

The Scots word for the last day of the year is synonymous with the celebration of New Year. Hogmanay’s origins go back to the celebration of the winter solstice among the Vikings with parties in late December. It normally lasts three days.

The last day of the Gregorian year is celebrated in the evening with social gatherings and festivities go past midnight into New Year’s Day, January 1.

Originating in the UK, Boxing Day is the day after Christmas Day. It started as a day to give gratitude for services rendered.

In Britain, it was a custom for tradespeople to collect “Christmas boxes” of money or presents on the first weekday after Christmas as thanks for good service throughout the year.

In 1966, Dr. Maulana Karenga launched the holiday of Kwanzaa.

Celebrated from December 26 to January 1, it is a week of celebration held in the United States, honouring African heritage in African-American culture.

Christmas is a festive Christian season celebrating the Nativity of Jesus Christ, in most Western ecclesiastical traditions.

A humanist holiday, HumanLight was first celebrated in 2001. it is designed to celebrate and express the positive human values of reason, compassion, humanity and hope.

Officially the first day of winter in the astronomical calendar, the winter solstice is the day with the shortest period of daylight and longest night of the year. 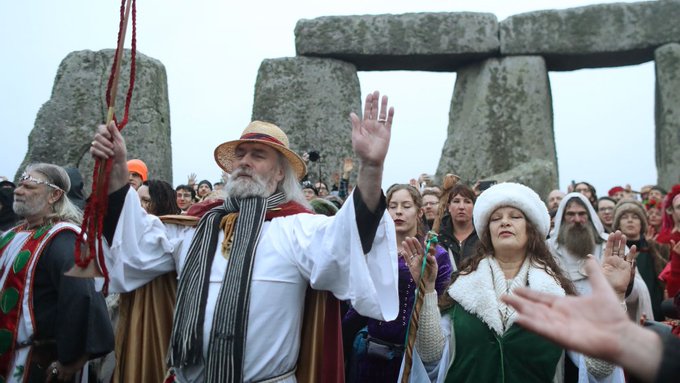 Happy winter #solstice! Here’s what you need to know about the shortest and longest day of the year: http://aje.io/yfqz5

A celebration that takes place from December 16 to December 24, it re-enacts Mary and Joseph’s journey to Bethlehem.

Translation: In El Salvador, Las Posadas is a popular tradition. The children go through the streets of the villages asking for an inn for Jose and Maria in the days before Christmas. 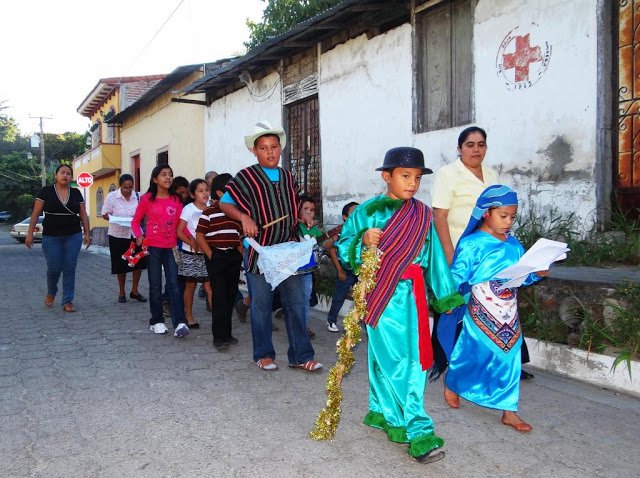 The Jewish festival of lights typically falls during the month of December and commemorates the rededication of the Second Temple after it was looted by King Antiochus of Syria.

It is celebrated for eight nights and days.

According to tradition, in the middle of the destruction, the people found enough oil to lit the menorah, a candelabrum, but the supply lasted for eight days – enough time for more to be procured.

This is the Day of Enlightenment celebrating the day that the historical Buddha experienced enlightenment, while sitting under a tree. This date is celebrated by Buddhists across much of south-east Asia, including India, China and Vietnam. 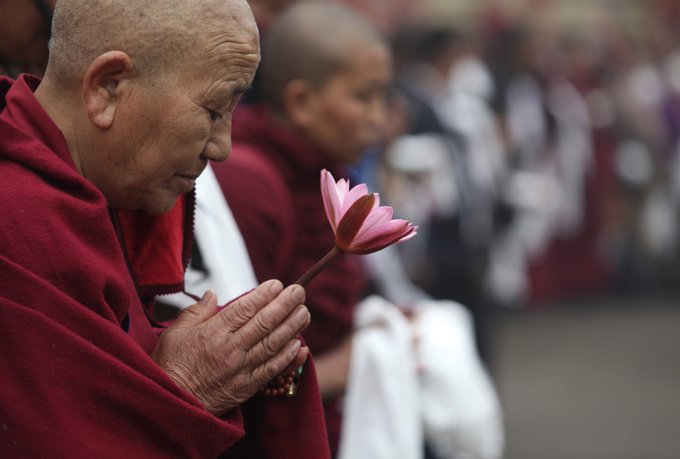 Happy #BodhiDay! This Buddhist holiday celebrates the enlightenment of Buddha when after meditating beneath a Bodhi tree, he discovered the eightfold path and the four noble truths which now form the core of the Buddhist beliefs. #interfaith (AP Images)

This is the basis of the tale of Santa Claus, and is celebrated by Christians on December 6.

The figure of Saint Nicholas was born in the third century AD and it is said he used his inheritance to help the poor. He died on December 6, and the anniversary of his death soon became a day of celebration.

Mawlid is the date that celebrates the birthday of the Islamic prophet Muhammad. This year the celebration started on November 30, and ended on the evening of December 1st. 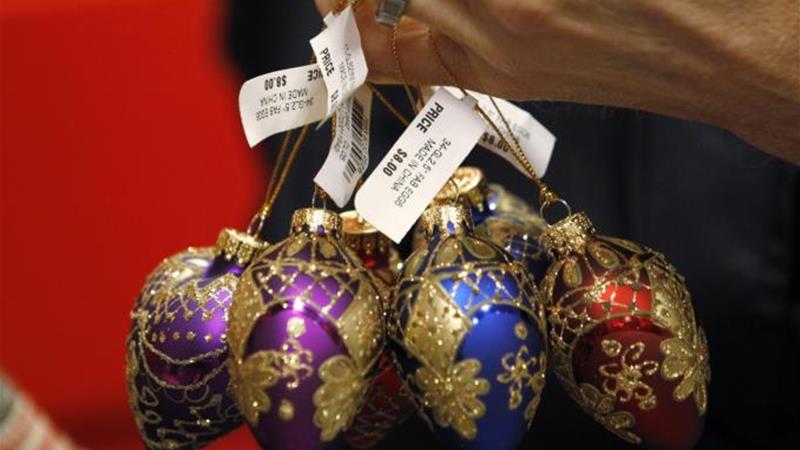