Multiple explosions have rocked the Afghan capital, Kabul, with two confirmed to have been caused by rockets that hit a residential area in the city, officials said.

At least four people have been wounded in one of the attacks, but official confirmation has yet to come on the casualties and the number of injured.

The cause and exact location of the second explosion, which could be heard in the centre of the city, was not immediately clear, a police spokesman told the Reuters news agency.

The Afghan news website, Tolo News, said one of the explosions took place near a police academy in the district of Afshar, in western Kabul. 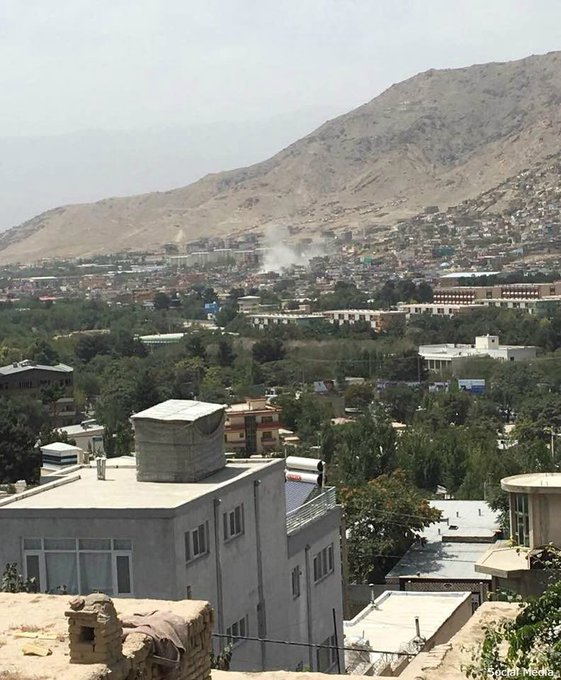 The Afghan capital has seen an increase in bombings and other attacks against security forces and civilians since the Taliban announced the beginning of their spring offensive on April 25.