Anthony Anderson, the lead in hit ABC sitcom Black-ish, is being investigated for an alleged assault on a woman more than a year ago, Los Angeles police and US media reported yesterday.

“All we can confirm is… a crime report was taken listing Anthony Anderson as a suspect. The investigation is ongoing,” police spokesman Drake Madison said, declining to provide any further details. 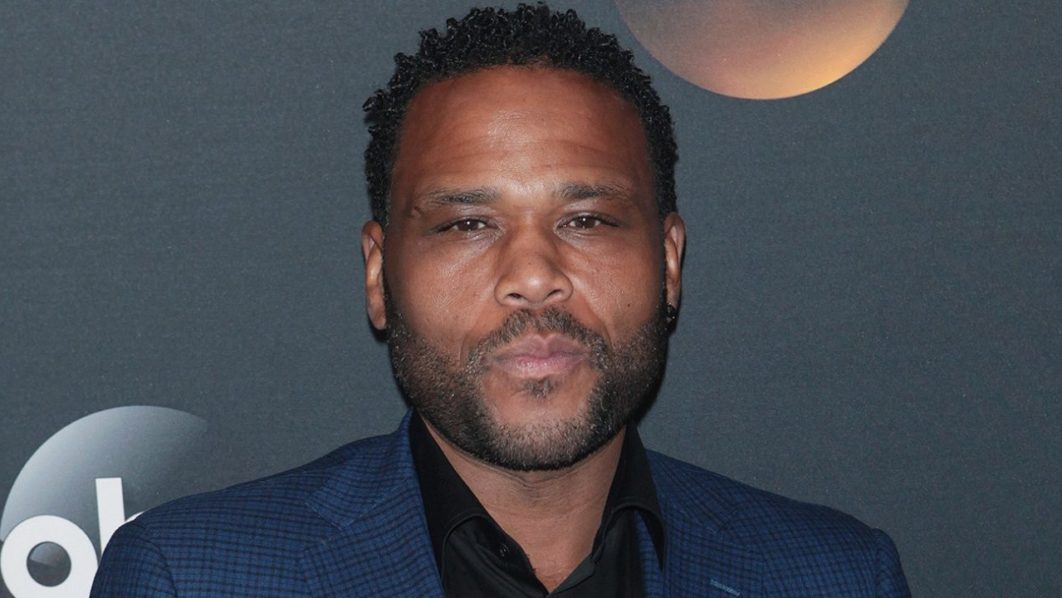 A spokesperson for the 47-year-old actor said he “unequivocally disputes the claim.”

“It’s unfortunate that anyone can file a police report whether it is true or false. The authorities have not contacted Anthony or any of his representatives about this matter,” the spokesperson added.

TheBlast.com, citing sources close to the case, said the alleged victim took months to decide to talk and was encouraged by the #MeToo movement.

The question now on the minds of the fans of Black-ish is: will the show get cancelled because of this allegation?