They may be making their performance debut at the 2017 American Music Awards, but this is far from the the first time BTS have found themselves in front of the cameras.

The seven-member South Korean boy band — who get their name from the acronym for the Korean term “Bangtan Sonyeondan,” or “bulletproof boy scouts” in English — have been global superstars since the release of June 2013 single “No More Dream.”

Lately the Bangtan Boys, as they’re often called, have made one of the biggest impacts on the American pop charts since PSY — their hip-hop/R&B infused sound earning them millions of fans. 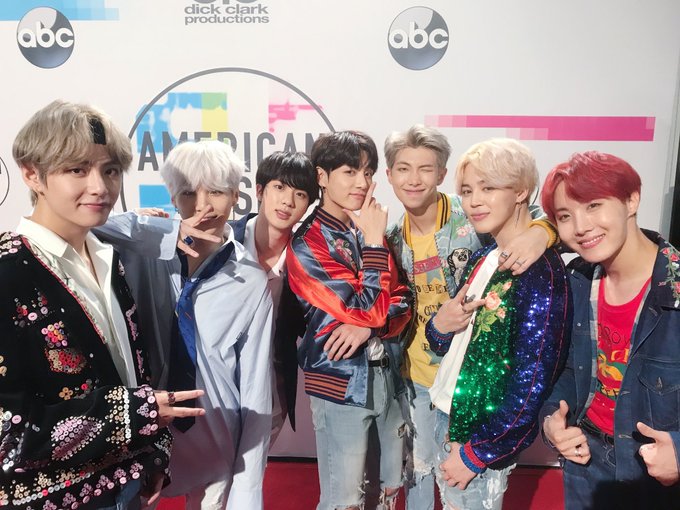 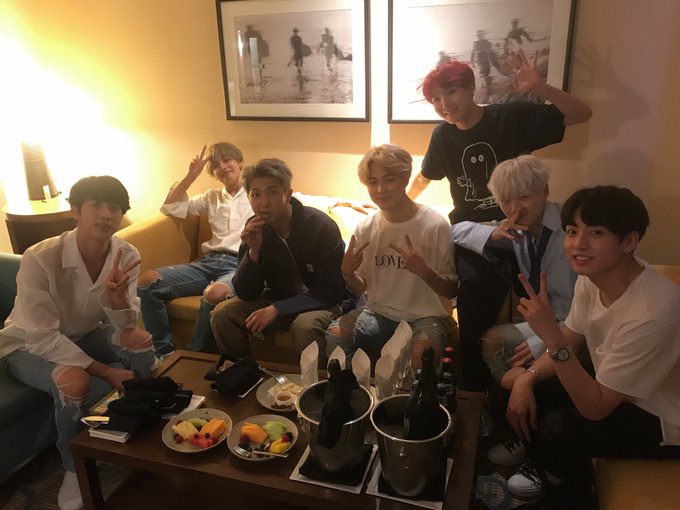 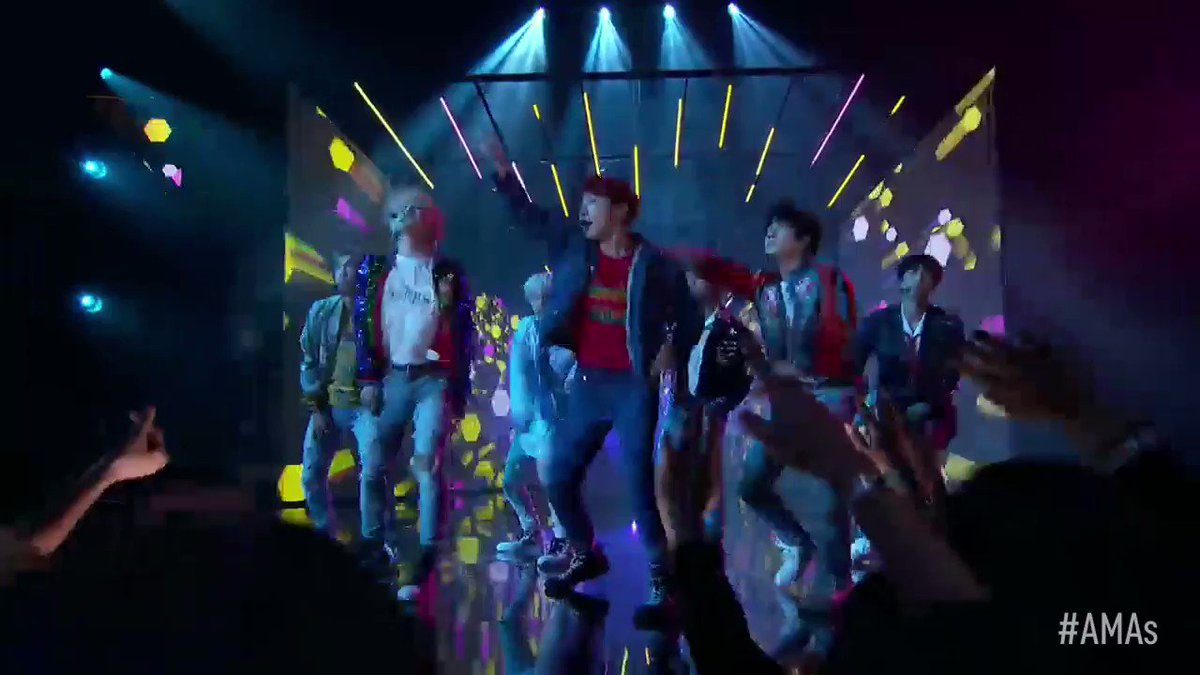 Here are five things to know about BTS:

They write their own socially-conscious music

Among the K-pop world, it’s rare that artists are heavily involved in the writing process of their own songs. But the seven members of BTS — Jin, Suga, J-Hope, Rap Monster, Jimin, V and JungKook — aren’t your average K-Pop group.

Not only do they steer the ship on what they sing, but they also make sure the songs they put out have a strong message — often pushing back on the social norms of conservative society. From takes on bullying, mental health, and the pursuit of happiness, the band’s music often stress the importance of rejecting society’s ideals.

They even put out a female-empowerment anthem — something most boy bands aren’t exactly tackling.

Part of the reason BTS’ messages have had such a strong impact on their fans is because they’ve used social media to spread their message to millions.

On Twitter, they have more than 9.7 million followers (across two accounts). Numbers on Facebook, YouTube, and Instagram are just as high — helped by the fact that the guys are constantly sharing their latest selfies, playlists, and behind-the-scenes videos with their fans.

For May’s 2017 Billboard Music Awards, they were up for top social artist — competing against Justin Bieber, Selena Gomez, Ariana Grande, and Shawn Mendes. They won too — having spent 30 weeks at the top of Billboard’s social 50 chart, which ranks the most active artists on the world’s top social sites.

They’ve released a ton of music so far

Of all their records, the one that broke out was 2015’s The Most Beautiful Moment in Life: Part 1 and its lead single “I Need U.” Not only did the EP pushed the band into the sound it’s known for the most (forward-thinking pop with quick rap/vocal delivery), but the success of the song gave BTS their first chart hit.

Since then, they’ve only gotten bigger. In October 2016, their album Wings became the highest-charting K-pop album ever — landing at No. 26 on the charts.

They’ve also had three other chart-toppers on the World Digital Song Sales chart — including the moombahton single “Blood, Sweat & Tears,” and the rock anthems “Not Today” and “Spring Day.”

They’re not planning an English album — but have toured America

Those hoping BTS will make an English-crossover album will have to keep their breath held. The boys are staying focused on their global success, and have no plans to release music in English.

That doesn’t mean they haven’t hit up the U.S.A. yet. The band has toured the U.S. before — most recently playing to sold-out arenas in Los Angeles, Chicago, and New York City.

They’re not afraid to get silly

In April, BTS stopped by PEOPLE Now to show off their silly side in a Confesh Sesh, where the guys dished on everything from their lucky charms to the Korean snacks they’re craving while touring the United States.

When asked about their pick for the song that should play when they enter a room, BTS deliberated for a few seconds before breaking into a rendition of “Power” by Kanye West.

They even picked a runner-up for the category: “Started from the Bottom” by Drake.

Tasked with choosing one of their own songs to perform the rest of their lives, BTS broke into a mini-concert. Their picks included “Save Me,” “Butterfly” and “Not Today.”