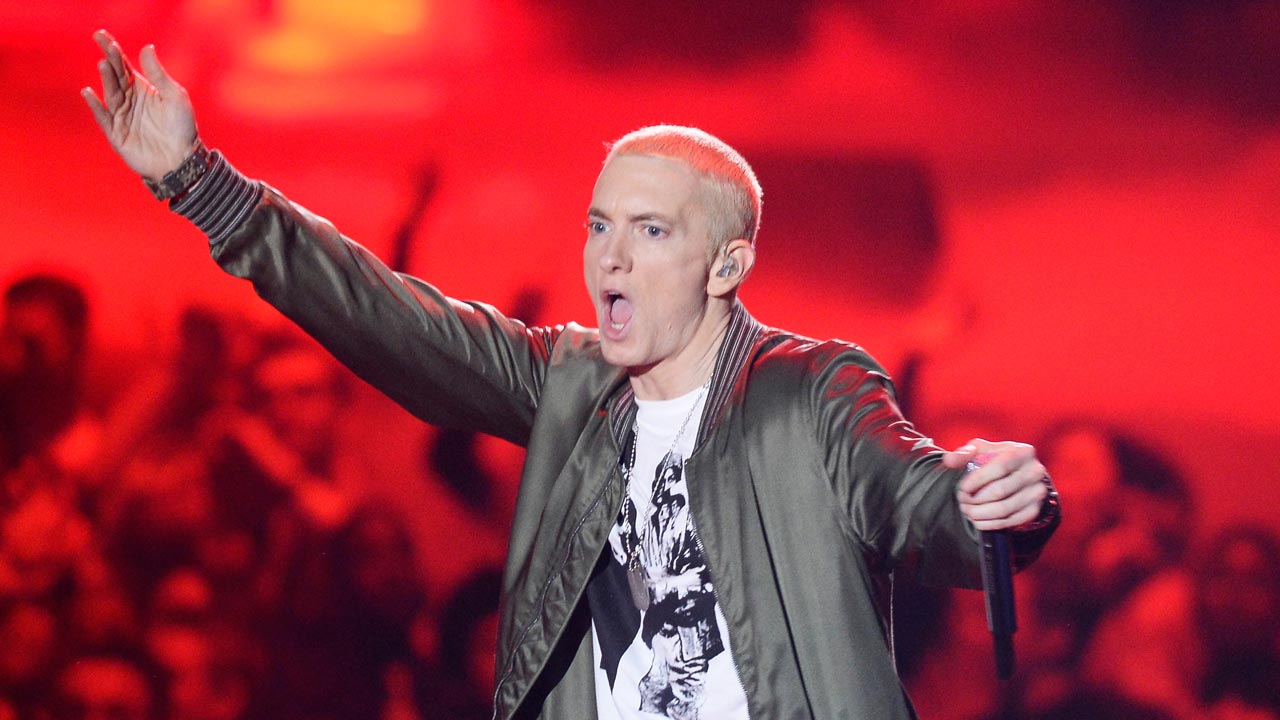 Dr Dre, Eminem’s mentor, announced the news on Tuesday, November 28, via Twitter, captioning the video, “Use as prescribed by your doctor. @Eminem.” 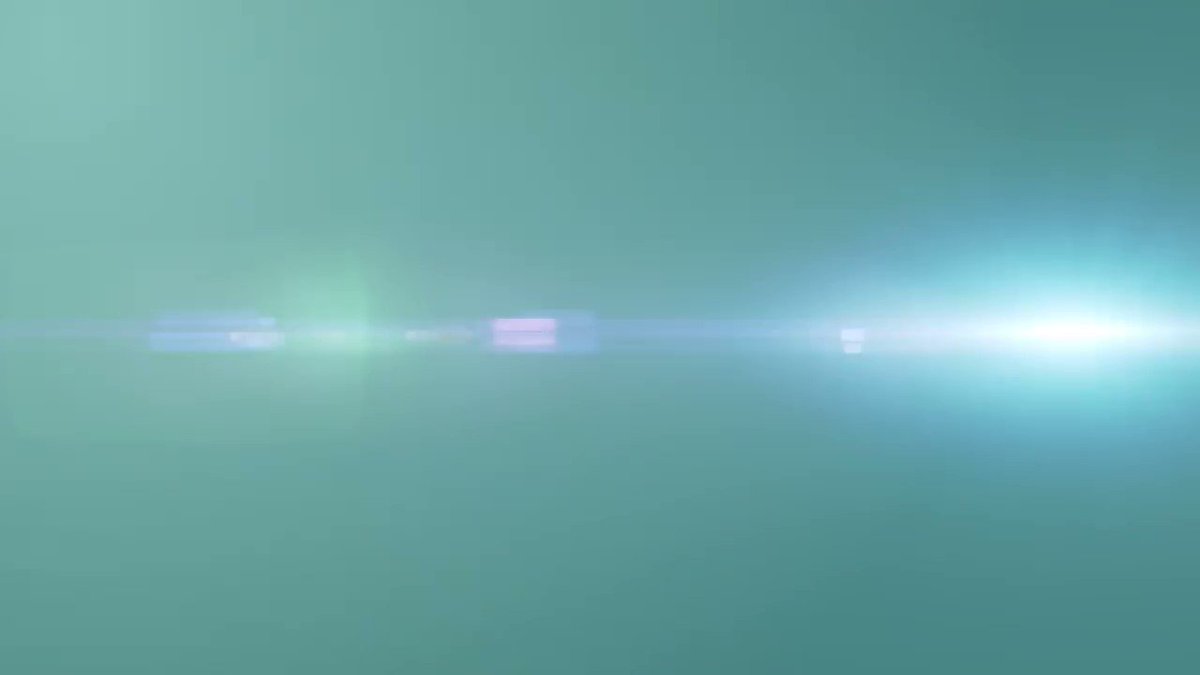 Use as prescribed by your doctor. @Eminem

This comes after a campaign for a fake prescription drug called “Revival” that included a billboard, website and phone number. 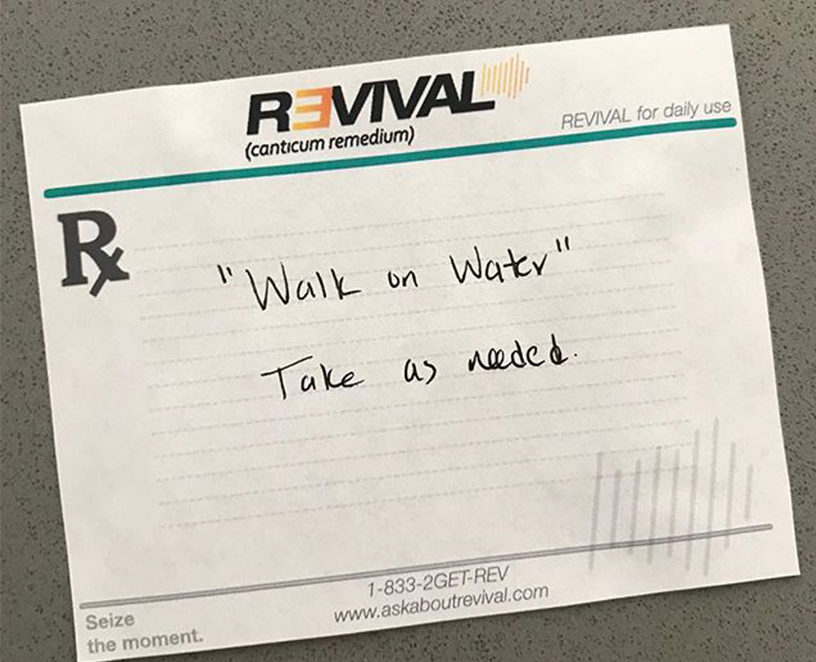 Revival‘s release date was initially rumoured by HITS Daily Double to be November 27, but that day passed without a new Em album and his fans were disappointed. They later predicted December 8 as the release date for the album, but that was also incorrect.

Eminem recently appeared performed his recent collaboration with Beyonce titled Walk On Water and other tracks on Saturday Night Live.

Slim Shady, as he is fondly called, dropped an anti-Trump freestyle for the 2017 BET Hip-Hop Awards criticising his fans who supported the US president. He also recently co-produced a battle rap movie called Bodied with music video director Joseph Kahn, which premiered at the Toronto International Film Festival (TIFF) in September.