We are ecstatic about the month of December, not only because of the holiday break across borders but the spirit of love, sharing, and happiness that seems to envelop the air. Still in that spirit, here’s our list of movies to watch in December. 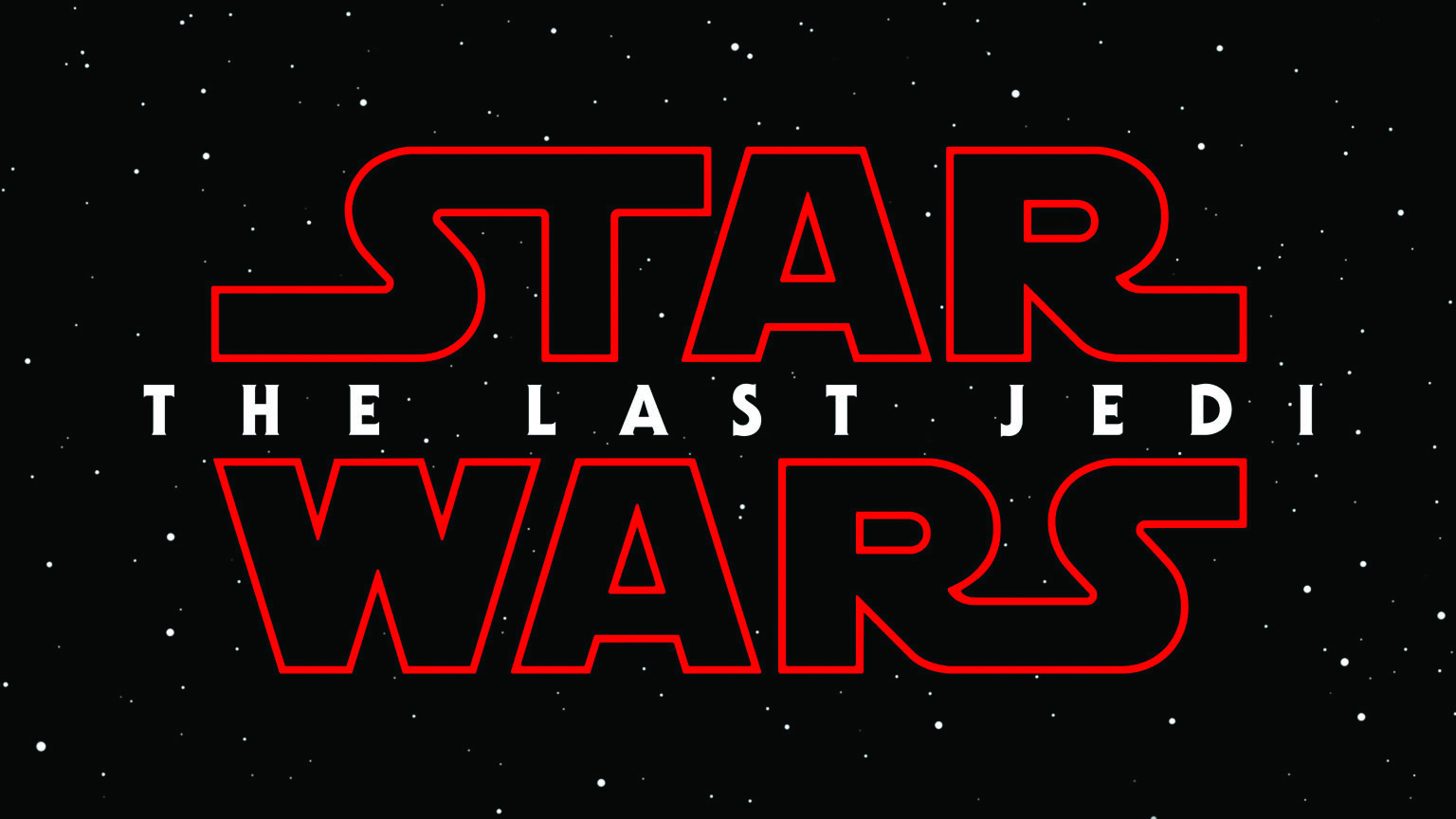 Expecting to do better than the 2015 franchise movie, Star Wars: The Force Awakens is the second movie in the Star Wars sequel trilogy, Star Wars: The Last Jedi. May the force be with us as Rey (Daisy Ridley) joins Luke Skywalker (Mark Hamill)on an adventure with Leia (Carrie Fisher), Finn (John Boyega) and Poe (Oscar Isaac) that unlocks mysteries of the Force and secrets of the past. 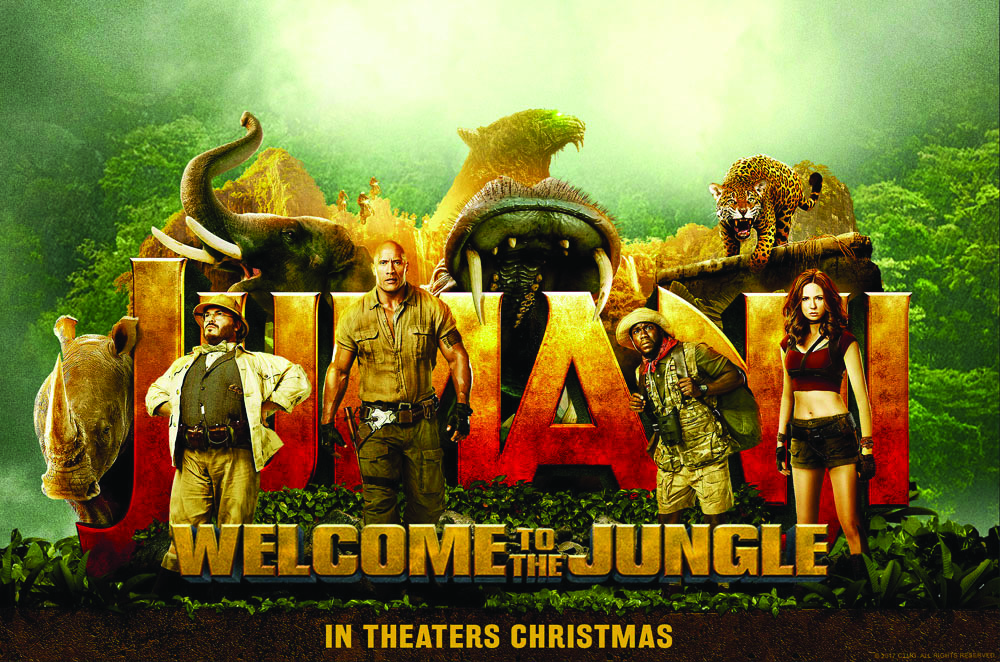 This 1995 classic remake takes a humorous twist as four teenagers discover an old video game console while in detention. They are literally drawn into the game’s jungle setting and become the adult avatars they chose. The plot twist is that their avatars in the game differ so much from their characters in the movie. Featuring the cast members like Dwayne Johnson, Karen Gillan, Kevin Hart, Jack Black, this movie promises to leave us clutching our seats.

Grab the kids and let’s go on a fluffy journey that will definitely come with marmalade. Paddington (Ben Whishaw) the bear has finally settled with the Brown family and has become a popular member of the community. While preparing for Aunty Lucy’s 100th birthday he shops for the perfect gift at an antique bookshop, a pop-up book. All was well until a thief stole the prized book and Paddington began his epic quest to unmask the culprit before Aunt Lucy’s big celebration. 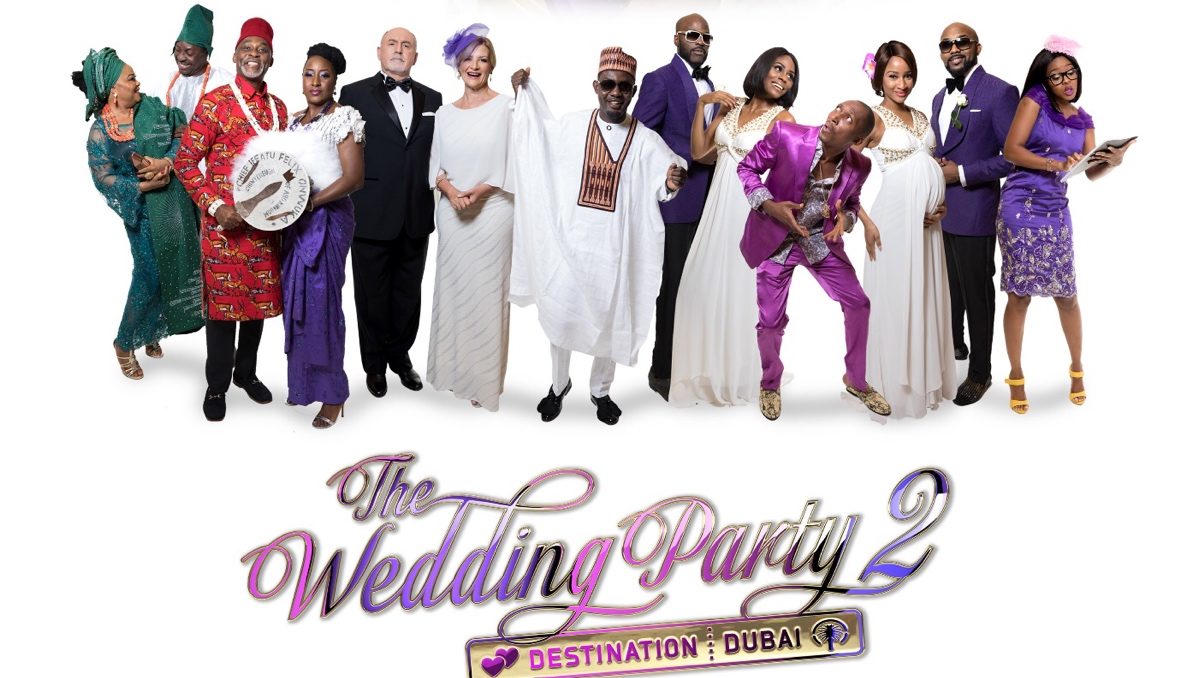 In 2016, The Wedding Party shook the Nigerian box-office with its world breaking record of 400 million naira. Hoping they do better is the sequel The Wedding Party: Destination Dubai, packed with the cast we’ve grown to love and new addition, everybody’s favourite mother-in-law Patience Ozokwor. The movie features an accidental proposal, the newlyweds Dunni (Adesua Etomi) and Dozie (Banky W) from the first movie and almost all your favourite comedians. Hopefully, they pull it off! 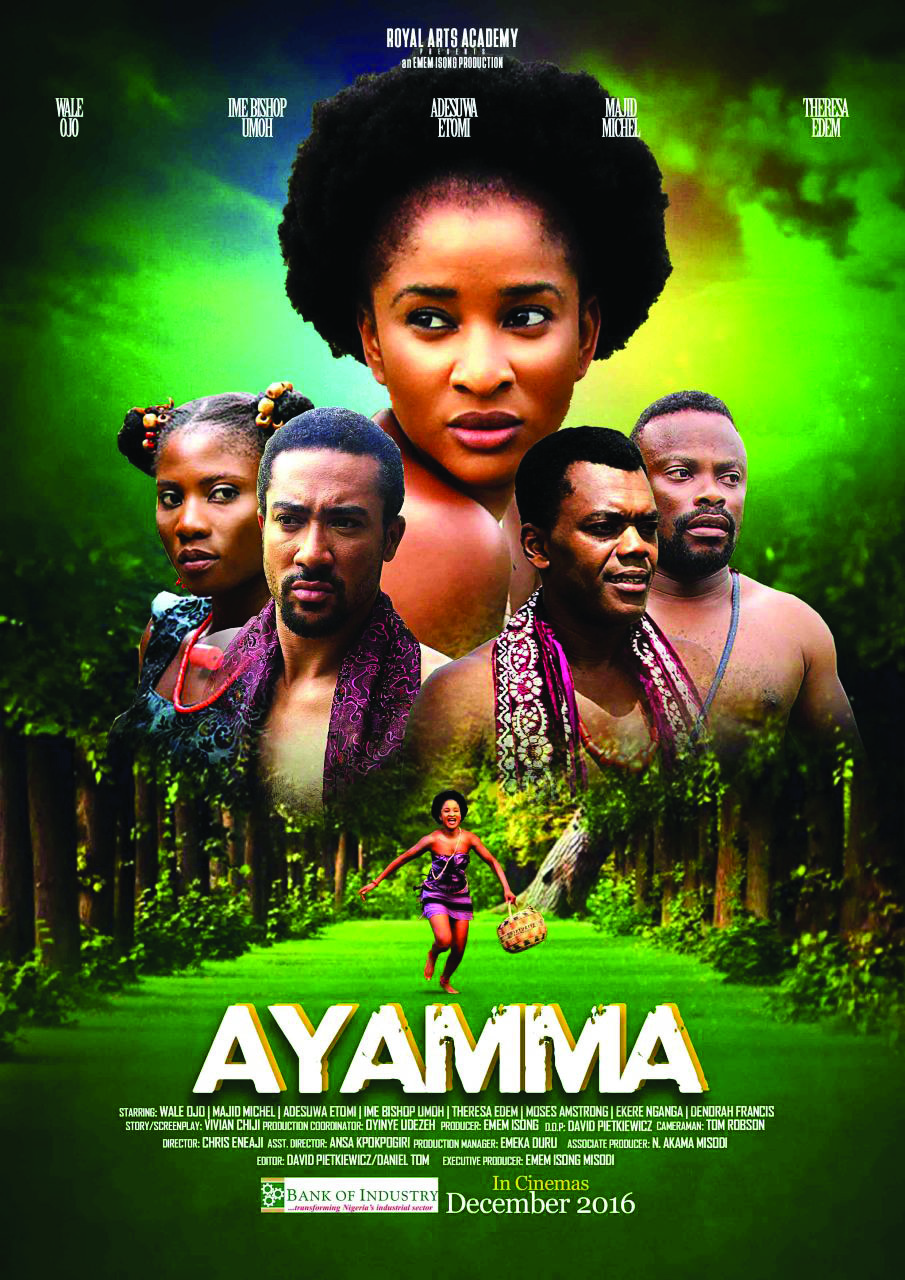 Royal Arts and Bank of Industry have come together to make this fairytale movie laced with music and magic whilst retaining the Nigerian factor we all grew up on. Set in a fictitious Ibibio village, Ayamma weaves the tale of Ihuoma, (Adesua Etomi) the beautiful nightingale who enchants Prince Daraima (Wale Ojo) with her voice. In his quest to live happily ever after, Daraima’s plans are sabotaged by Princess Ama (Theresa Edem) his betrothed from a neighbouring village.