Ankara has proven to be versatile and to an extent is now recognised and used globally. It has suddenly become a must-have in the wardrobes of many people, irrespective of their origin or culture.

Stella McCartney’s Spring/Summer 2018 collection was showcased  at Paris Fashion Week, and it featured pieces that created a fusion of at leisure and formal evening wear. Like any other fashion collection, the pieces feature varying prints, styles and silhouettes – a few of them being ankara style. 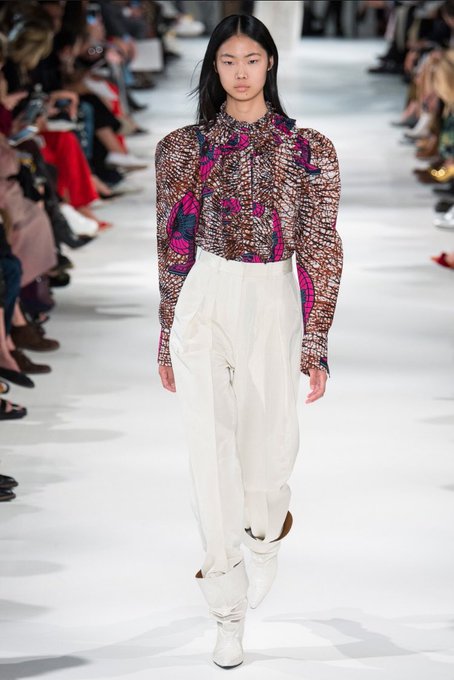 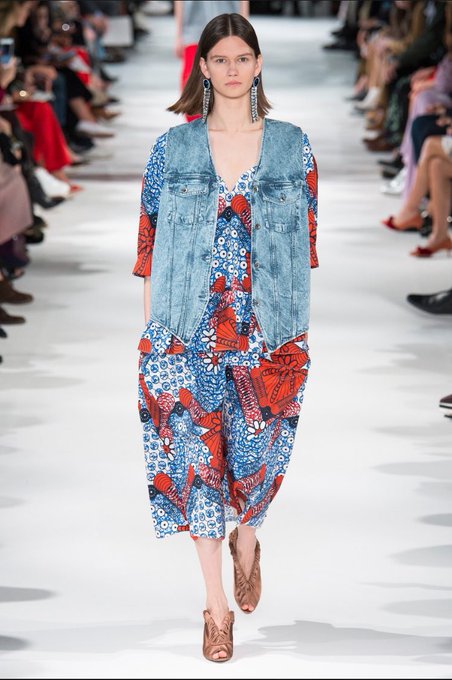 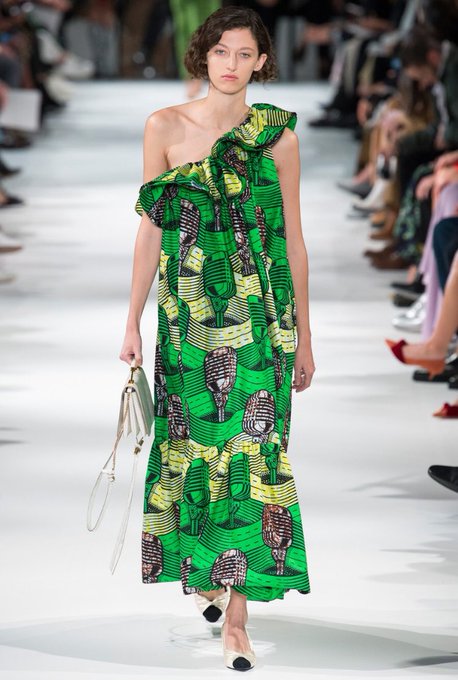 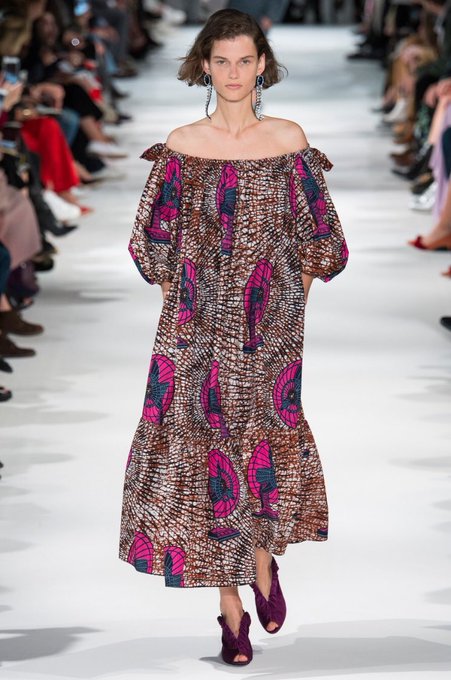 So are we going to talk about Stella McCartney using Ankara prints,
meanwhile there was only ONE African model on her runway?!

This tweet sparked controversy about the Ankara fashion trend with the new release of Stella McCartney’s collection Africans feel we are not being well represented on the runway and no accreditation is being given , but is Ankara really ours ?

Many years ago, Ankara used to be known as the most used fabric amongst Africans. However, it lost its use with the introduction of western forms of clothing. This newly found love with foreign forms of clothing among other factors eventually led to its collapse.

In its real state though, the origin of Ankara is not at all African but rather European. Ankara, which is also known as ‘Dutch wax print’, was originally manufactured by the Dutch for the Indonesian textile market. But by design, these prints garnered more interest in West Africa than in Indonesia which led the Dutch to focus more on West Africa.

The main reason appropriation hurts people is because it downplays historical oppression. When fashion houses of the dominant race include traditionally ‘African’ prints and clothes on their runway, they are applauded for inclusion and gain monetary value for doing what the oppressed are being mocked for.

Ultimately, designers are perfectly entitled to draw inspiration from other cultures as long as it’s just inspiration.

Other reactions to the collection include: