Jay-Z has led the Grammy nominations with eight nods, followed closely by fellow rapper Kendrick Lamar with seven, in a striking embrace of hip-hop for the music industry’s top prizes. 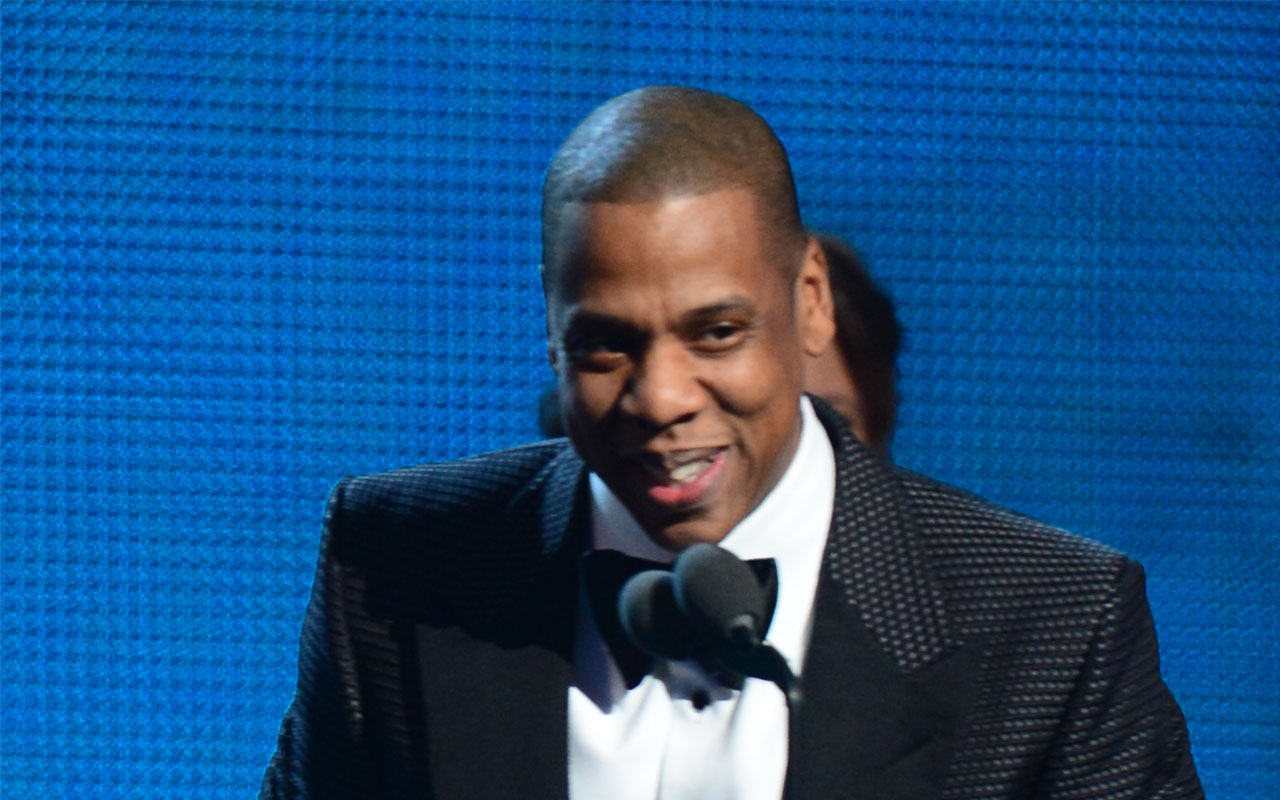 January 26, 2014 shows, Winner For Best Rap/Sung Collaboration Jay Z (and Beyoncé) as he accepts the trophy on stage during the 56th Grammy Awards at the Staples Center in Los Angeles, California.Photo credit: AFP / Frederic J. Brown

Jay-Z, who had never before been nominated in a major category as a solo artist, is up for Album of the Year for his 4:44 as well as for Record of the Year and Song of the Year.

Jay-Z and Kendrick Lamar have picked up the most nominations for the 60th annual Grammy Awards. Jay-Z got eight nods for 4:44, an album which mixed dark personal confessions with meditations about race. Lamar had earned seven Grammy nominations for DAMN, an album that also addressed racial politics and self-reflection. Bruno Mars had six nominations, and Childish Gambino, Khalid, SZA and No I.D. (Jay-Z’s producer) each had five.

The latest nominations bring Jay-Z’s career total to 74; he has won 21 times.

The 60th annual awards will be broadcast from Madison Square Garden on Jan. 28, the first time the Grammys will have been held in New York in 15 years.