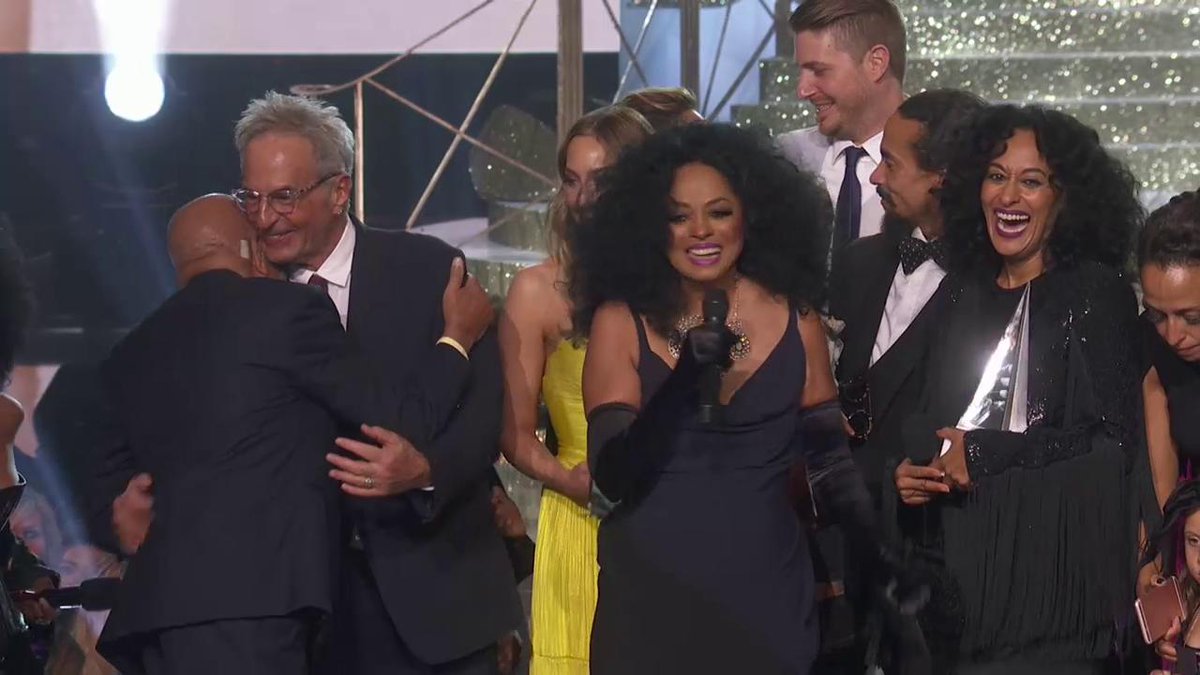 Ain’t No Mountain too high for @DianaRoss & her family! HUGE Congratulations on receiving the Lifetime Achievement Award! #MsROSSxAMAs #AMAs

After a stirring introduction from her youngest son Evan—and a suitably epic video detailing her amazing personal, musical and cinematic history and influence—Ross strode down a shimmering staircase to the stage to belt her euphoric 1980 hit “I’m Coming Out.” Resplendent in a purple gown, she led an ecstatic crowd through her latter-era gem “Take Me Higher” and “Ease on Down the Road,”—a track from The Wiz, the 1979 retelling of The Wizard of Oz that saw her star alongside her onetime Motown label-mate, Michael Jackson. 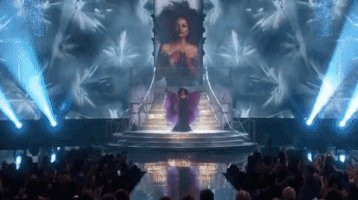 Your Lifetime Achievement Award winner, @DianaRoss, takes the stage for a legendary performance of her hits!

With the energy at a fever pitch, she eased into the passionate slow-burn ballad, “The Best Years of My Life”—the lyrics taking on a special significance given the honor of the evening—before welcoming four of her grandkids to dance as she riffed on her signature song, “Ain’t No Mountain High Enough.”

Before the applause had died away, she urged Berry Gordy, the Motown chief who discovered her more than half a century earlier, to join her alongside her family on the stage.

Her daughter Rhonda Ross Kendrick presented her with the award “not just for women, not just for black folk, not just for singers, actors, performers and entrepreneurs who want to forge our own destiny, but for all of us!”

The evening’s festivities were a family affair — Diana’s daughter and star of ABC’s black-ish, Tracee Ellis Ross, hosted the event. PEOPLE got a chance to catch up with the actress before her hosting gig on Sunday night to talk about what it meant to see her mom perform at the event, as well as receive the award.

WATCH: ‘Black-ish’ Star Tracee Ellis Ross Reveals What Her Mom Diana Ross Said When She Found Out About Her Emmy Nomination
Tracee reveals why her Ralph Lauren dress is her lucky charm.

“She’s a bit of an international treasure in my opinion,” Tracee said. “I’m excited that a younger generation gets to witness that, even just through the television screen. Also I think it’s a really extraordinary thing to honor somebody who’s had such an everlasting career, whose music has touched lives in such a poignant and special way. Music reaches into your heart, and my mom’s voice has been a part of people’s lives for a long time.”

Diana’s career has been one for the record books. She is a seven-time American Music Award winner, two-time host of the AMA’s, a 12-time Grammy nominee and received the Grammy’s Lifetime Achievement award in 2012.

After it was announced back in October that the former Supremes star would receive that AMA’s Lifetime Achievement award, Diana emphasized what it meant to her to receive the special honor.

“I have endless memories of all the years that I have appeared on the American Music Awards,” Ross said in a statement. “It started with Dick Clark & The Caravan of Stars and American Bandstand. It was Dick Clark who said, ‘Music is the soundtrack of our lives.’ So true. I am so excited to be receiving this honorable award.”