Samsung has sent out invitations for an October 11 event to launch a new mobile device under its Galaxy line. This surprise announcement comes not long after Apple unveiled the new XS phones.

The invitation offered few details, but the mention of “4x fun” led to speculation the about a new smartphone with four cameras or possibly a foldable handset. 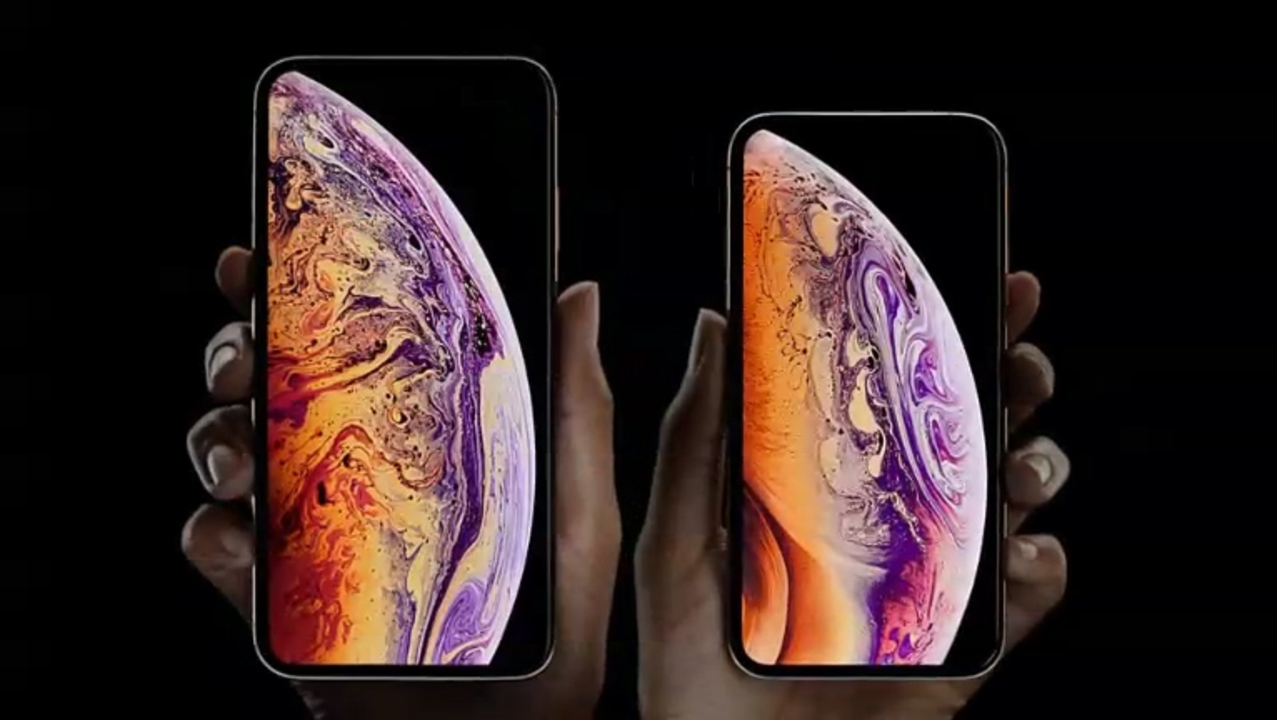 Samsung and other device makers are looking for ways to boost momentum in a sluggish smartphone market.

Despite its leadership position, Samsung saw a 22 percent drop in mobile technology sales in the second quarter.

The news from Samsung comes days after Apple unveiled a new lineup of iPhones focusing on the premium smartphone segment at prices starting between $749 and $1,099 for US customers.

Apple recently slipped to third place in the smartphone market behind Huawei, even though the Chinese firm’s sales in the United States are limited.

Google, which is looking to gain ground in the premium segment with its own branded handsets, has scheduled a media event October 9 expected to unveil its updated Pixel handsets.