Millions of Pakistanis are flocking to polling stations to vote in the country’s parliamentary elections that will see the second civilian-to-civilian handover of power in its history.

More than 30 political parties and 12,570 candidates are in the running to sway close to 106 million registered voters, who will elect both the national and four provincial assemblies.

The Pakistan Peoples Party (PPP), led by Bilawal Bhutto Zardari, is also expected to pick up seats across the country, as is the Muttahida Majlis-e-Amal (MMA), an alliance of right-wing religious parties.

It’s only the second time in Pakistan’s history that a civilian government completed its term and handed over power to another one.

How the electoral process works:

Here are all the latest updates: 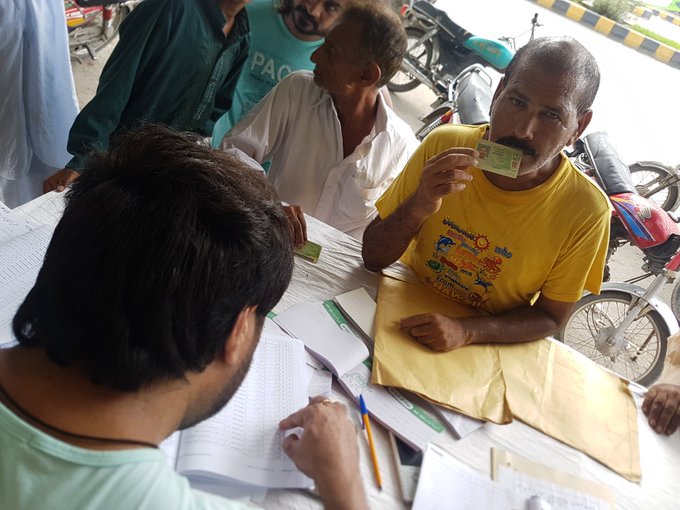 Been roaming the streets of Lahore’s NA125 constituency all morning. Seeing a slow, steady stream of voters, but no big crowds or lines. Compared to the by-poll here in September, voter numbers seem small, at least so far. 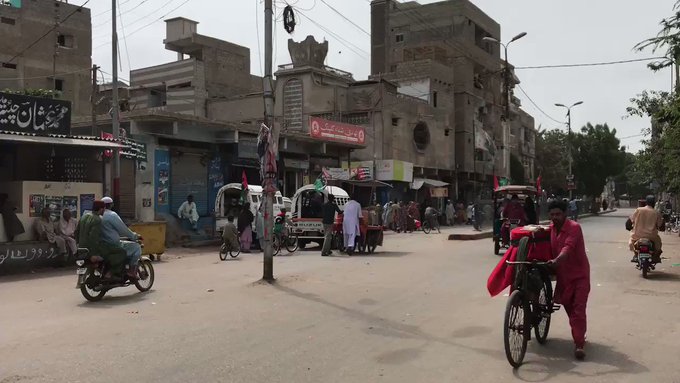 In Lyari, where it seems to be still PPP dominant.

Voting under way in Lahore

Polls are open in Pakistan, and PML-N leader Shehbaz Sharif is in line at his local polling station to cast his vote in NA130, Lahore. pic.twitter.com/PhS73rwEqb 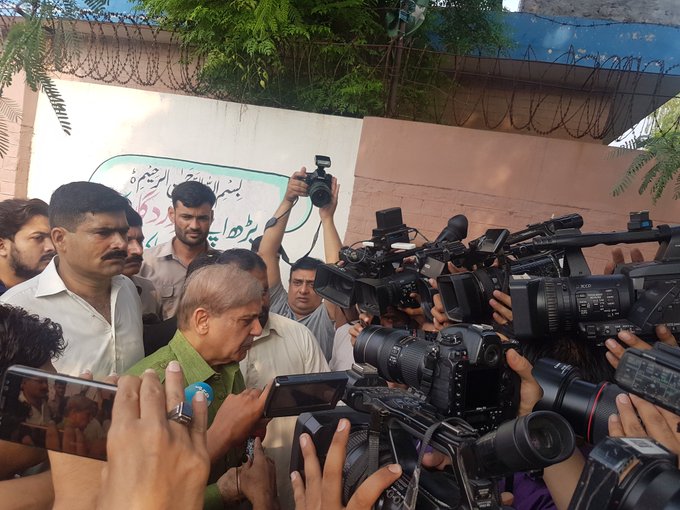 Shehbaz wasn’t the first voter in line at this polling station, though. That honour goes to Zafar Mehdi, a 73-year- old schoolteacher.
“I’m always the first to vote in my area,” he says. (He was in and out in 15 minutes.) #ElectionPakistan pic.twitter.com/v04TeItfBu 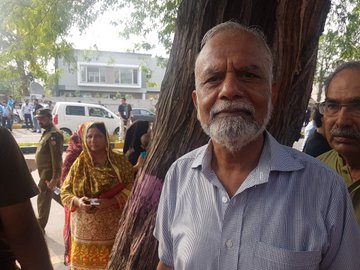 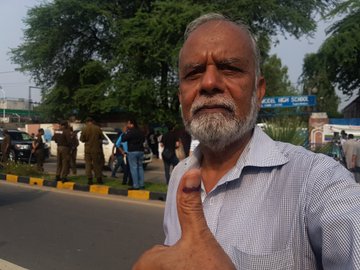 From our correspondent Asad Hashim in Lahore