As hit TV drama The Americans prepares for its final jaw-dropping season, set against the backdrop of the fall of the Soviet Union, the Cold War-era spy thriller has never felt more topical.

The show’s creator, former CIA officer Joe Weisberg, recalls with amusement the question he was asked when he first presented his idea back in 2012: “Who really cares about US-Russia relations?” 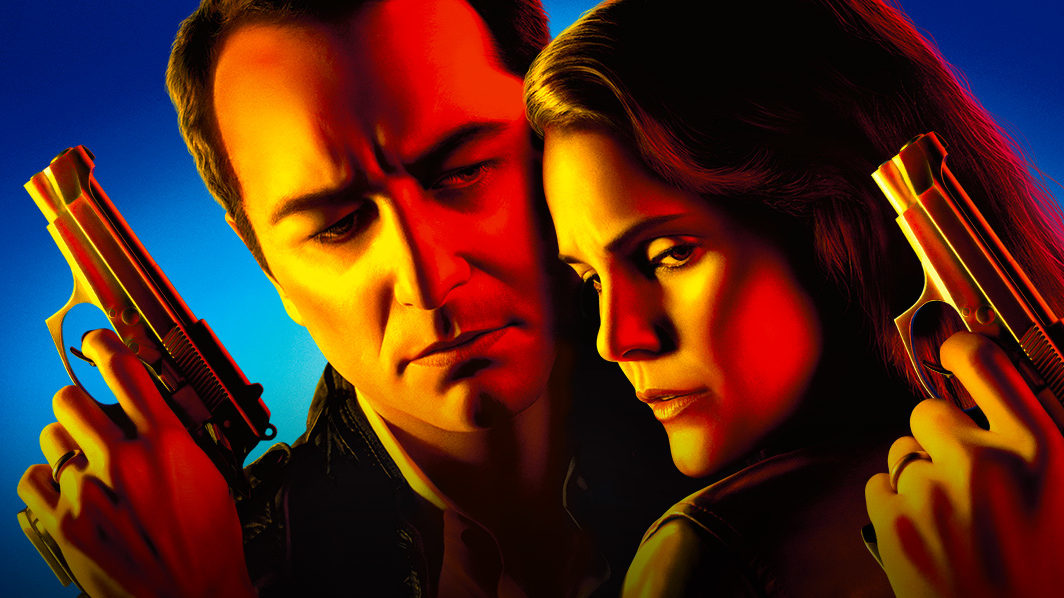 Since then, Russia went to war with Ukraine, annexed Crimea, backed America’s foe Bashar al-Assad in Syria and, according to US intelligence agencies, interfered in the 2016 presidential election with the aim of helping Donald Trump win.

The sixth and final season, set to air from Wednesday on FX, finds Soviet sleeper agents Elizabeth and Philip Jennings still posing as an average American couple in the suburbs, with two kids and jobs at a travel agency.

Philip — whose commitment to the KGB has wavered over the years — has left the game of spycraft, but Elizabeth — the idealistic Russian patriot — is all in, and their daughter Paige is along for the ride.

Elizabeth is desperate to gather intelligence on the INF treaty that saw the United States and the Soviet Union eliminate part of their nuclear arsenals in 1987.

And their marriage is as chilly as the Cold War standoff between Washington and Moscow.

“Being a girl and getting to play this character is pretty cool. She’s so fierce and single-minded,” Russell told Variety magazine’s “Remote Controlled” podcast, calling her work on the show “by far my most fun role.”

“Everything at home that Elizabeth is fighting for is falling apart, is in complete anxiety and turmoil.”

This season, Elizabeth finds herself trapped between the reforms championed by Mikhail Gorbachev and the hardliners at the KGB. And she opts to take the hard line.

“You’re amazing, but this is finally getting to you,” Philip tells his wife.

“The Americans” has been one of the most riveting spy dramas ever put on television, but it is also a gripping portrayal of a family, typical at first glance but layered and complex in reality.

“This show isn’t about spies. It’s about two people that are married to each other and happened to be spies,” Weisberg said at a screening in New York.

Russell, who lives with co-star Matthew Rhys in real life, says, “Set in this weird, heightened spy world, it just allows all of the feelings of a long-term relationship, specifically a marriage, to play out in very big firework ways.”

In the world of The Americans, everything can be read at two or three levels, and nothing is simple, all while remaining faithful to what actually happened in the 1980s — the history, the music, the clothes, the cars.

“That’s what this show is so good at, the triple meaning of everything. Every conversation, everyone, has so much connotation and further meaning than surface value,” Rhys said.

No other network series has dared play out entire scenes in a foreign language — mainly Russian — so as not to betray the realism of the subject matter.

Of course, there is a fair bit of action as well, and after more than 70 episodes, Elizabeth and Philip have killed their fair share of adversaries. In that sense, the final season will be the climax.

No one associated with the show would reveal any details, but Rhys joked: “Everyone dies. Pretty simple.”