Saying that Pixar fans have been patiently waiting for the sequel to the 2004 animation Incredibles 2 is a gross understatement.

13 years is a long time to wait for a sequel.

The first movie, which saw the Parr family fight off Syndrome and his robots to save the Metroville city, was a huge hit. However, it was uncertain if a sequel would be released. 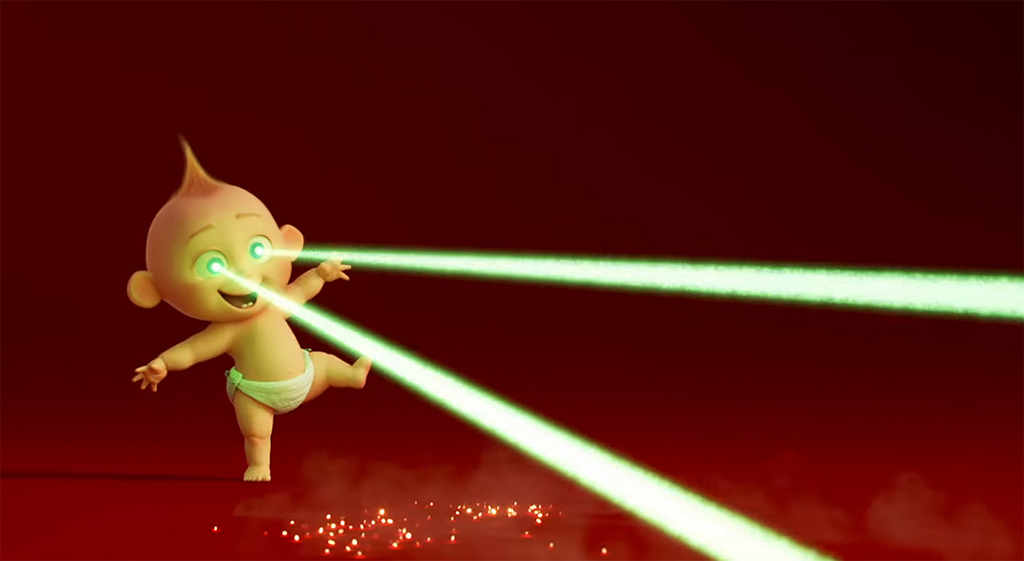 The very first footage from Pixar’s long-awaited sequel to The Incredibles was screened for over 7,000 fans at D23, Disney’s fan expo, on July 14, 2017, and baby Jack-jack was seen terrorising a racoon.

But Pixar finally released a teaser trailer to the public on Saturday, November 18, which saw Jack-Jack testing out some of his newfound abilities — the same ones he tormented his babysitter with in the first film.

The baby had a lot of superpowers, including passing through walls, shooting laser beams from his eyes and turning into a living flame or baby Hulk.

Watch the teaser trailer below: